A Note From Marie 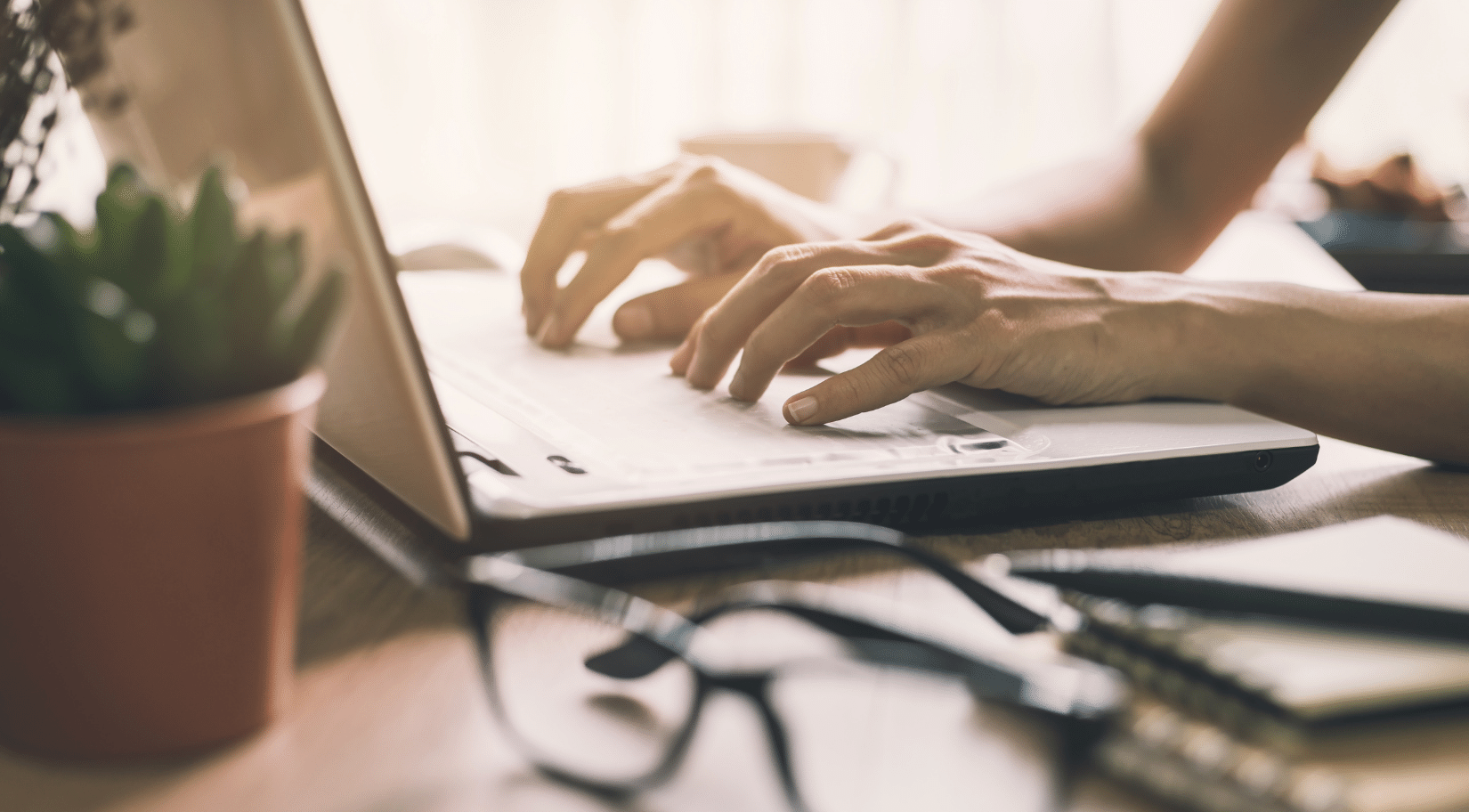 From Marie:
As noted earlier, I had surgery on the 26th of October to remove the tumor and some surrounding tissue for examination. The surgeon also took out 3 lymph nodes near the site, along with extra tissue there. (He planned on taking only 2 nodes, but after getting the main ‘target’ out, he found the second one was stuck to a third, so he had no choice but to take them both!) Lab exam on all of that came back as “benign”. PTL!

They do want me to have radiation to further discourage the cancer from coming back on that side, but I will need to completely heal from the surgery first, so that will be later in December or January. I will see a radiation oncologist on November 30th and get that tentatively set up. Then on December 3rd the surgeon will remove the chemo port, and THAT is what I am really looking forward to!

Thanks so ALL who have prayed for me through this. Those prayers are greatly appreciated, and I know they have made a difference!

Another note – some have misunderstood about Donna. Late in July she had a large internal abscess break (completely unknown until that point), and when they operated to repair that damage, they found her kidneys were being affected by cancer and the gallbladder was completely taken over by it. They gave her 3 to 4 weeks to live, and sent her home with hospice so she could at least see all of her family (the hospital was allowing only ONE visitor per day, and not for all day). She died on September 5. We ALL miss her terribly! She had been very active physically and was on a Seniors tennis team here that has competed both statewide and nationally – and she was NOT the oldest one on the team! At her funeral, the funeral director said he knew of having to reserve whole sections for family, but never had saved any seats at all for any other group; but there were several rows in the center section roped off for her “tennis friends.”

More Info to
Get Started → 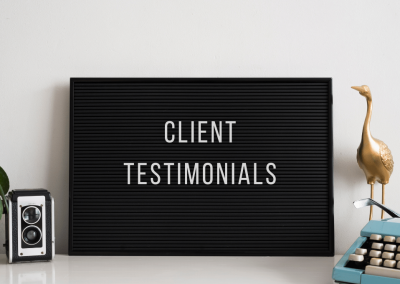 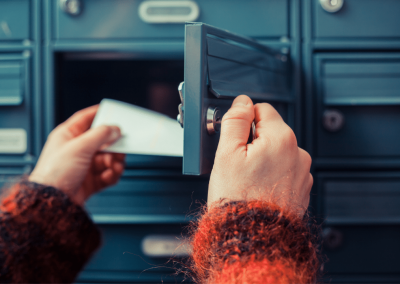 Why a Letter Service? 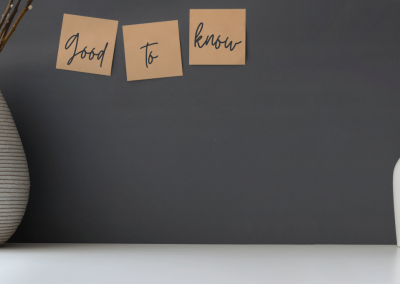 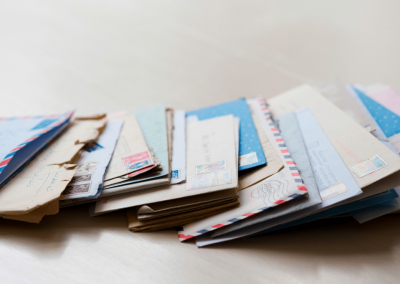 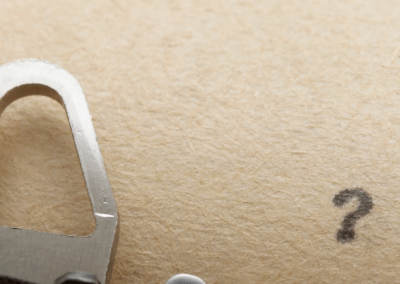 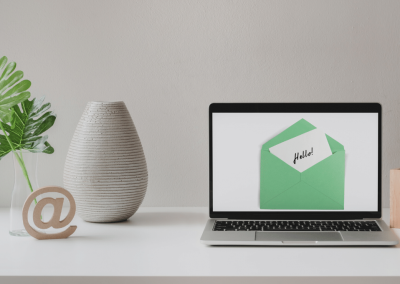